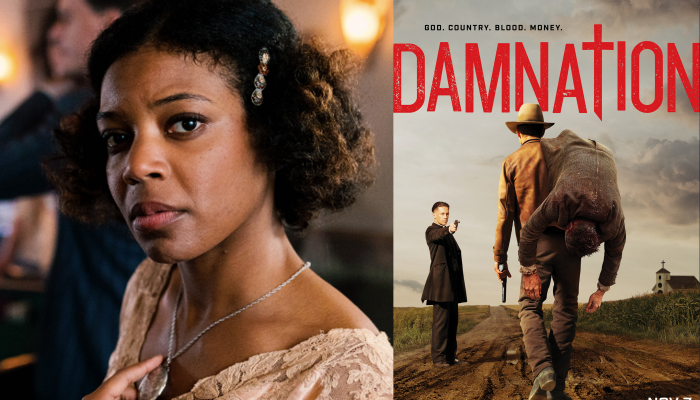 Chasten Harmon is a Los Angeles-based actress who holds a BFA from NYU’s Tisch School of the Arts, and an MFA from the Yale School of Drama (’15). Having performed on Broadway, Off-Broadway, and a National Tour, Chasten is new to the screen, making her film debut in Jim Jarmusch’s Paterson (starring Adam Driver). Chasten has also appeared as a recurring guest star on Elementary, and has guest starred on Braindead and Pure Genius. She brought the role of Bessie Louvin to life in her first series regular role on the USA drama Damnation and can be seen next playing Star Johnson in ABC’s new series (written by Marcia Clark) The Fix.