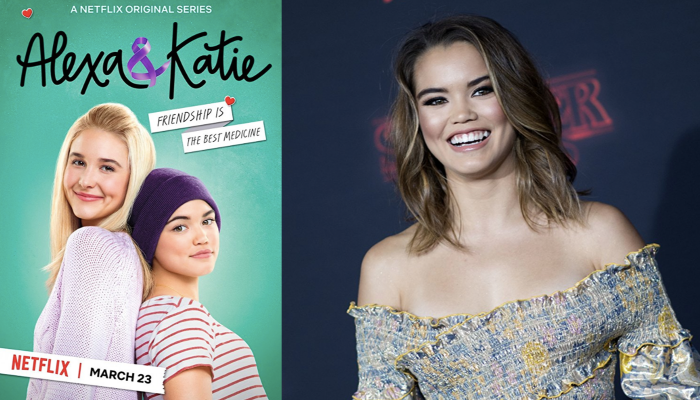 Paris was born & raised in the suburbs of Milwaukee, Wisconsin. Paris started in dance at the age of 4 then competed in gymnastics for 9 years. She started a modeling career when she was 9 with Ford Models Chicago then begun an acting career a few years later. Paris moved to LA at the age of 14 to pursue her acting career. She has 3 younger sisters. Bless, who’s also an aspiring actress. Joelie, who’s following on her footstep as a gymnast and the youngest, Skye.