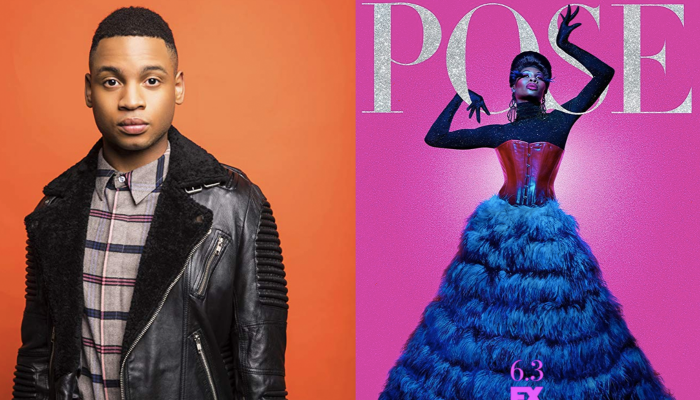 Swain trained at the Howard University, British American Academy in Oxford U.K. Ryan is currently working on a children’s book based on a queer Southern teenager who is finding his way through life’s highs and lows.